“We’re all of us haunted and haunting” ― Chuck Palahniuk 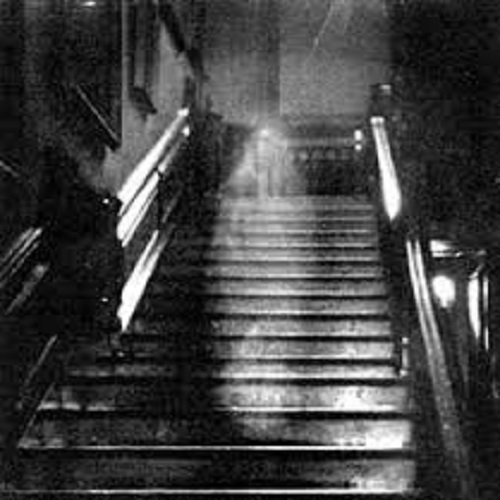 Captain Frederick Marryat (1792-1848) was a British Royal Navy officer, who after distinguished service retired to a literary life, regaling Victorians with nautical narratives that would serve as the prototypes for later popular maritime novelists such as C.S. Forester (the Horatio Hornblower series) and Patrick O’Brian (The Aubrey-Maturin series e.g. Master and Commander), known for his evocative descriptions of life at sea in the 19th Century based on his own experiences.

One has to have a measure of courage to willingly crew a wooden ship likely to endure numerous canon fusillades.  I mean, it’s not high on my list of ways to live a long and healthy life.  Then again, joining the 19th Century British Navy is not for the meek in most…